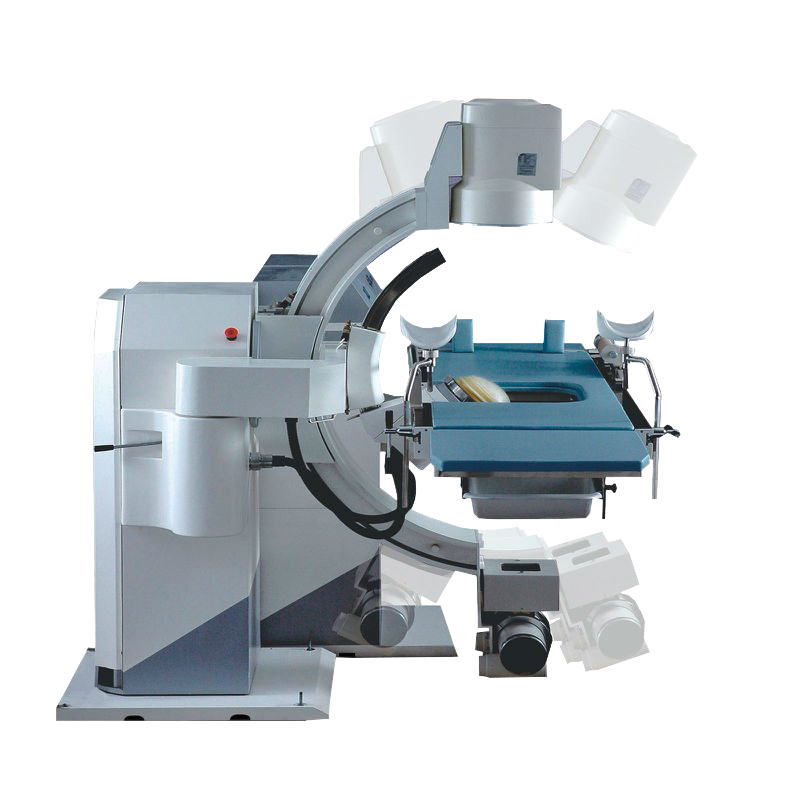 Your One- Stop solution for prostate cancer.

Our physicians are top leaders in the medical community.

We empower our patients at all life stages with comprehensive prostate care, ranging from concierge medical services and resources to advanced treatment options. 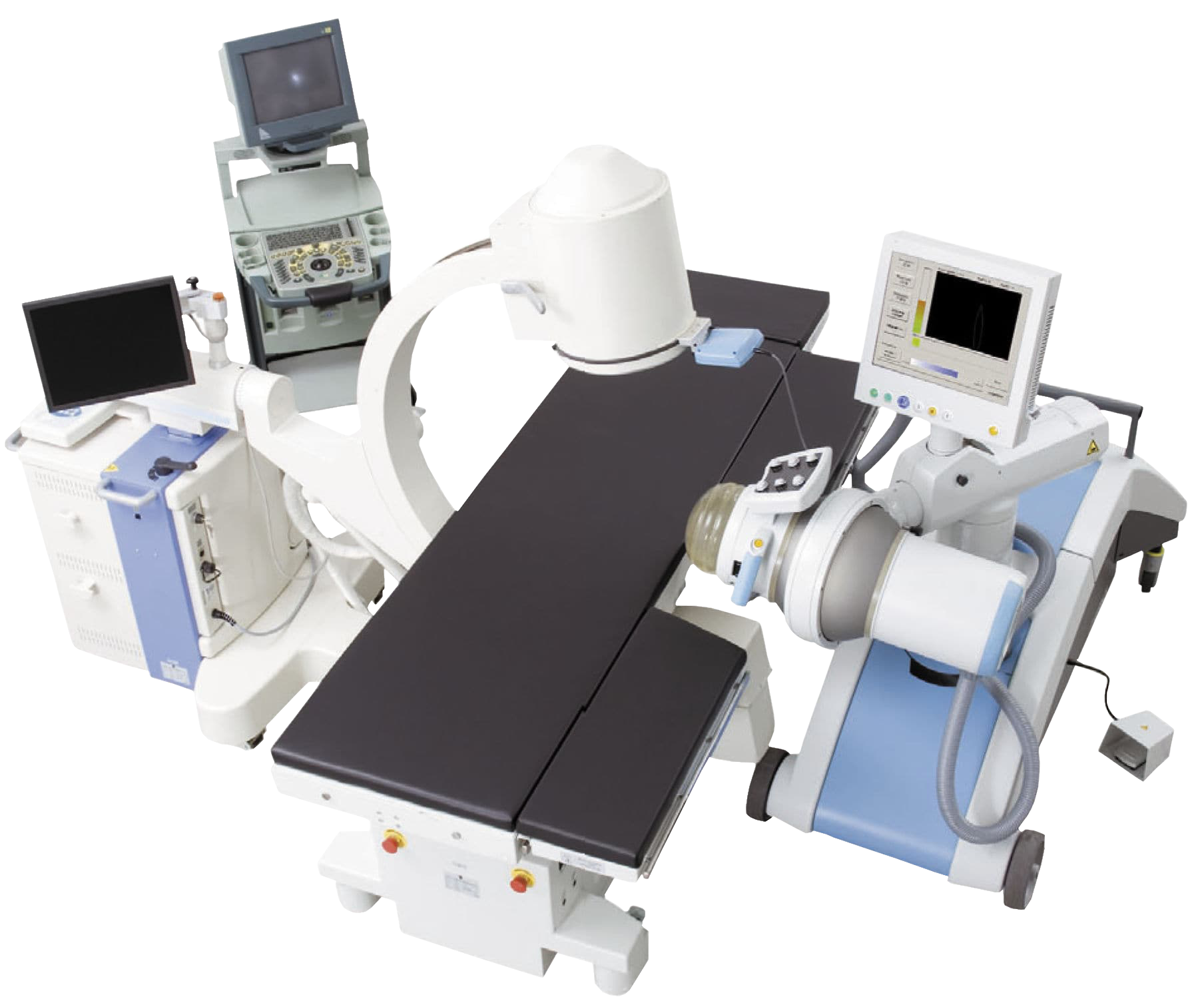 Our Patients get personalized treatment plans.

A Minimally Invasive Way to Treat Prostate Cancer High-Intensity Focused Ultrasound, or HIFU, is a therapy that destroys tissue with rapid heat elevation-which essentially “destroying” the tissue. Ultrasound energy, or sound waves, is focused at a specific location and at that “focal point,” the temperature raises to almost 90 degrees Celsius in a matter of seconds. Any tissue at the “focal point” is destroyed; however, any tissue outside of the focal point remains unharmed.

HIFU has produced oncological results, in studies performed outside the United States, that are broadly comparable to standard therapies and HIFU is a minimally invasive prostate cancer therapy that does not use ionizing radiation1, which can be potentially harmful.

Sonablate® HIFU
The Sonablate® 500 is a minimally invasive medical device developed by Focus Surgery, Inc. (Indianapolis, IN), that uses HIFU to treat prostate cancer and benign prostatic hyperplasia (BPH). The Sonablate® 500 may be an appropriate treatment for the thousands of men who will be diagnosed with the disease.

Before HIFU: Patients are given two enemas two hours prior to the procedure. It is very important that the patient does not move during Sonablate® HIFU thus patients are given an epidural (spinal)
and light intravenous sedation.

During HIFU: There is no pain during treatment. A small into the rectum emits ultrasound waves directly to the prostatic tissue. During the procedure, the Sonablate® 500 delivers real-time images of the prostate and the surrounding area giving the physician immediate and detailed feedback. Treatment time but generally lasts one to four hours, depending on the size of the prostate.

After HIFU: Immediately after Sonablate® HIFU patients typically
spend one to two hours recovering at the treatment facility and then
are discharged. The doctor will prescribe medications, but most patients do not experience any pain after the procedure. A catheter is inserted for two to four weeks to ensure the bladder empties properly. Patients should have their PSA checked three months after the procedure.

Effectiveness of the Sonablate® HIFU
HIFU has been studied extensively in Japan and Europe. Studies and presentations from outside the United States report that HIFU is a technique broadly comparable to standard therapies for the treatment for prostate cancer.2 A Japanese 3-year study of HIFU in patients who had a pre-HIFU PSA <10, had a biochemical disease free rate of 94%.3

What are the Benefits of Sonablate® HIFU?
• HIFU destroys cancerous tissue.
• During HIFU, is not exposed to any radiation.
• No hospital stay is required in most cases.
• HIFU is generally performed under local .

LET'S CHECK YOUR PROSTATE AND GET YOU BACK TO YOUR EVERYDAY LIFE.